Positive Acorn was born from a simple desire.

To help aspiring and seasoned coaches use skills related to positive psychology in order to better serve their clients.

While others offer rudimentary positive psychology interventions, we take pride in creating scientifically informed practices that are nuanced and naturalistic. Instead of focusing on simplistic tools such as keeping a gratitude diary, we offer interventions related to courage, curiosity, hope, and many other techniques not available elsewhere.

Positive Acorn is a team of seasoned professionals who are naturally creative, curious, and hungry for the newest ideas and ways of doing things. We are absolutely fascinated by the latest research in psychology and eager to work out how to apply it to coaching practices. 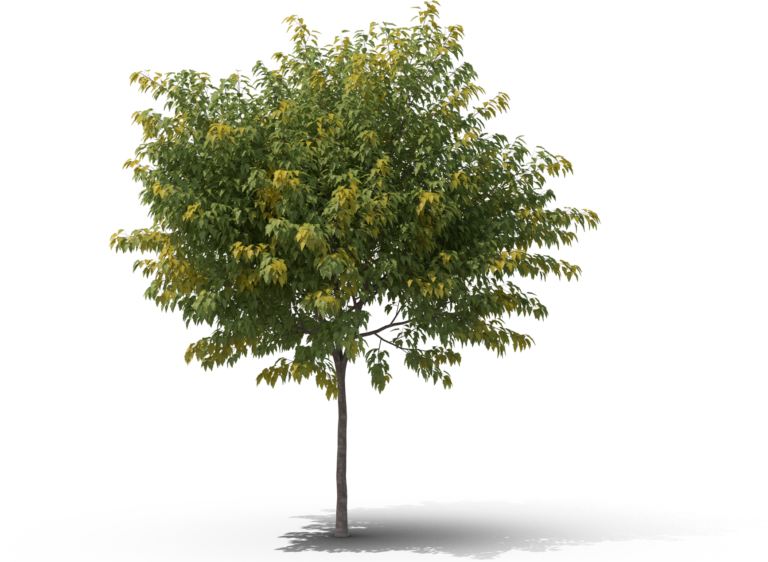 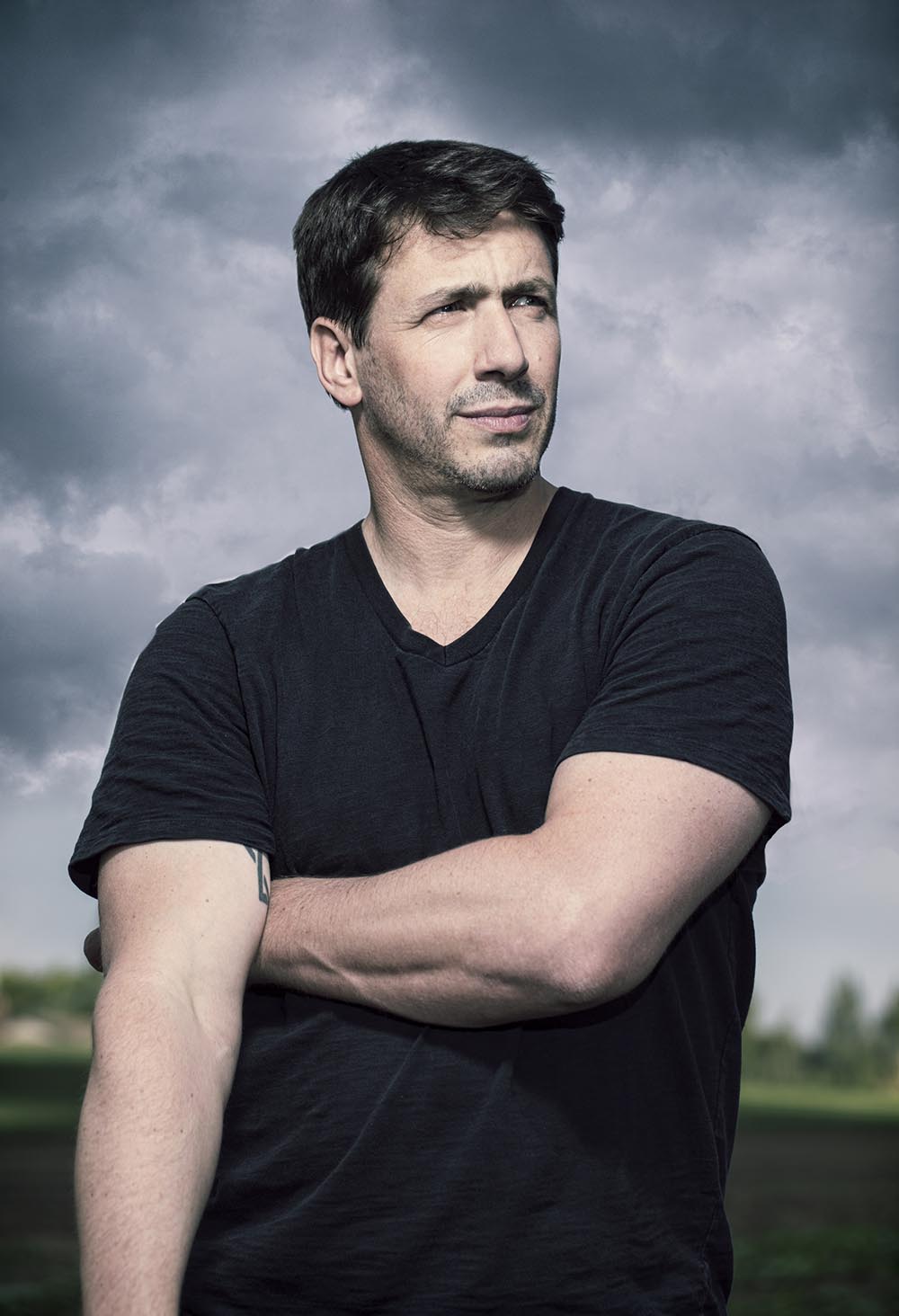 Dr. Laura Lewis Mantell created the first acute pain management service in New York City and is a past president of the Eastern division of the American Pain Society. She has repeatedly been honored on the “Top Doctors in America” list. Laura has trained in mind-body medicine, stress management, and acupuncture. She first turned to positive psychology coaching to help patients adopt essential behavior change. Laura is an ICF certified coach and a leading authority on “Positive Diagnosis”. 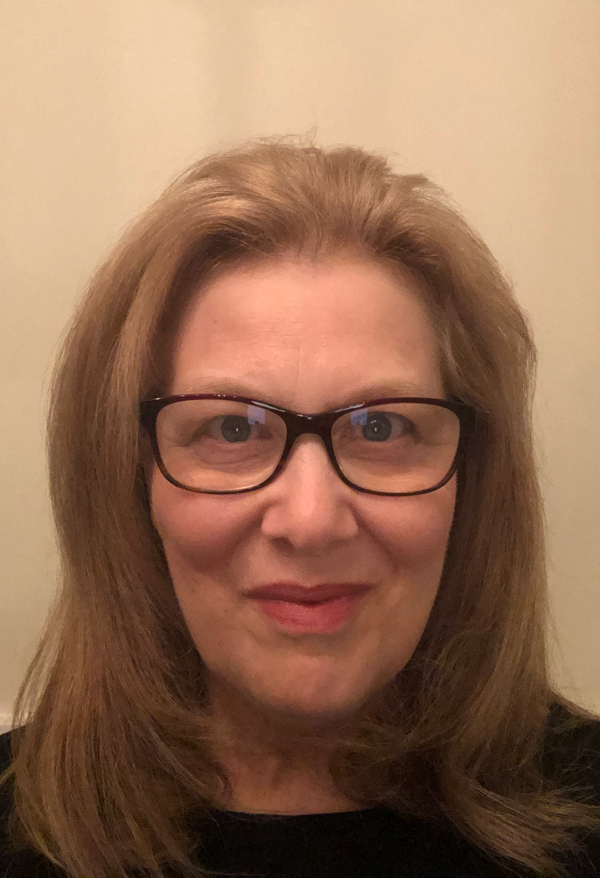 Christian is the author of the best-selling An Introduction to Coaching Skills: A Practical Guide (third edition, 2020) and has published numerous books about coaching: Coaching in Education (2012), Coaching in Professional Contexts (2016), Coaching Educativo (with Andrea Giraldez-Hayes, 2016), The Leader’s Guide to Coaching in Schools: Creating Conditions for Effective Learning (with John Campbell, 2017), Coaching in Islamic Culture (with Raja’a Allaho, 2018) and Advanced Coaching Practice (with David Love, 2019). His latest book, From Surviving to Thriving: A Student’s Guide to Feeling and Doing Well at University (with Paige Williams) will be published in March 2022.

Paul Z. Jackson is a coach and trainer who designs and facilitates courses, conferences, and meetings. He has trained more than 1,000 coaches in the solutions-focused approach, coaches senior executives and police officers, and is an accreditor for UKASFP. A graduate of Oxford University, he has contributed to many publications and international conferences as a keynote speaker and workshop presenter. His books include Impro Learning, The Inspirational Trainer, 58½ Ways to Improvise in Training, Easy, and (as co-author) The Solutions Focus, Positively Speaking, and The Resilience Pocketbook. 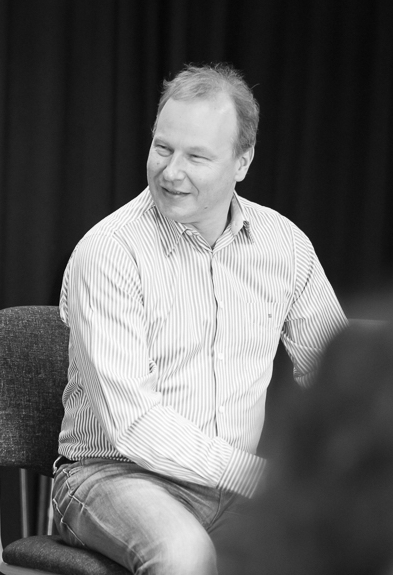 Not your typical blog Giving is a demonstration of the quality of a relationship. Here’s how to do it well.

Some people think happiness is pleasure. Others think it’s meaning. What if it is something else? Many aspiring coaches wonder about the potential benefits of joining and credentialing with the ICF. Here are some important con siderations.

We use cookies on our website to give you the most relevant experience by remembering your preferences and repeat visits. By clicking “Accept”, you consent to the use of ALL the cookies.
Do not sell my personal information.
Cookie SettingsAccept
Manage consent